Daniel is an odd guy who lives with his endlessly quarrelling parents uncomplaining about his destiny. He keeps a distance from other people, he has no friends, nobody understands him, he is different. He will be turning nineteen and the last thing he would spend his time on is a preparation for his approaching graduation.

Adam is his classteacher. He is gay who lives in a relationship with his younger partner David and his strictly guarded secret keeps locked behind a door of their apartment.

Daniel and Adam live in their own bubbles until a moment when they both happen to be together in life threat. Lost in the darkness, cut off from the rest of the world, they are both looking for a way out. How far will they be willing to go?

Where Butterflies Don't Fly is the name of the upcoming feature film based on the original screenplay by Roman Němec. The story, unique in its theme and environment, begins in the quiet Czech town of Kadaň. However, when the main characters are accidentally caught in an unknown, mysterious, but also insidious space of a vast cave system, the story quickly becomes dramatic. 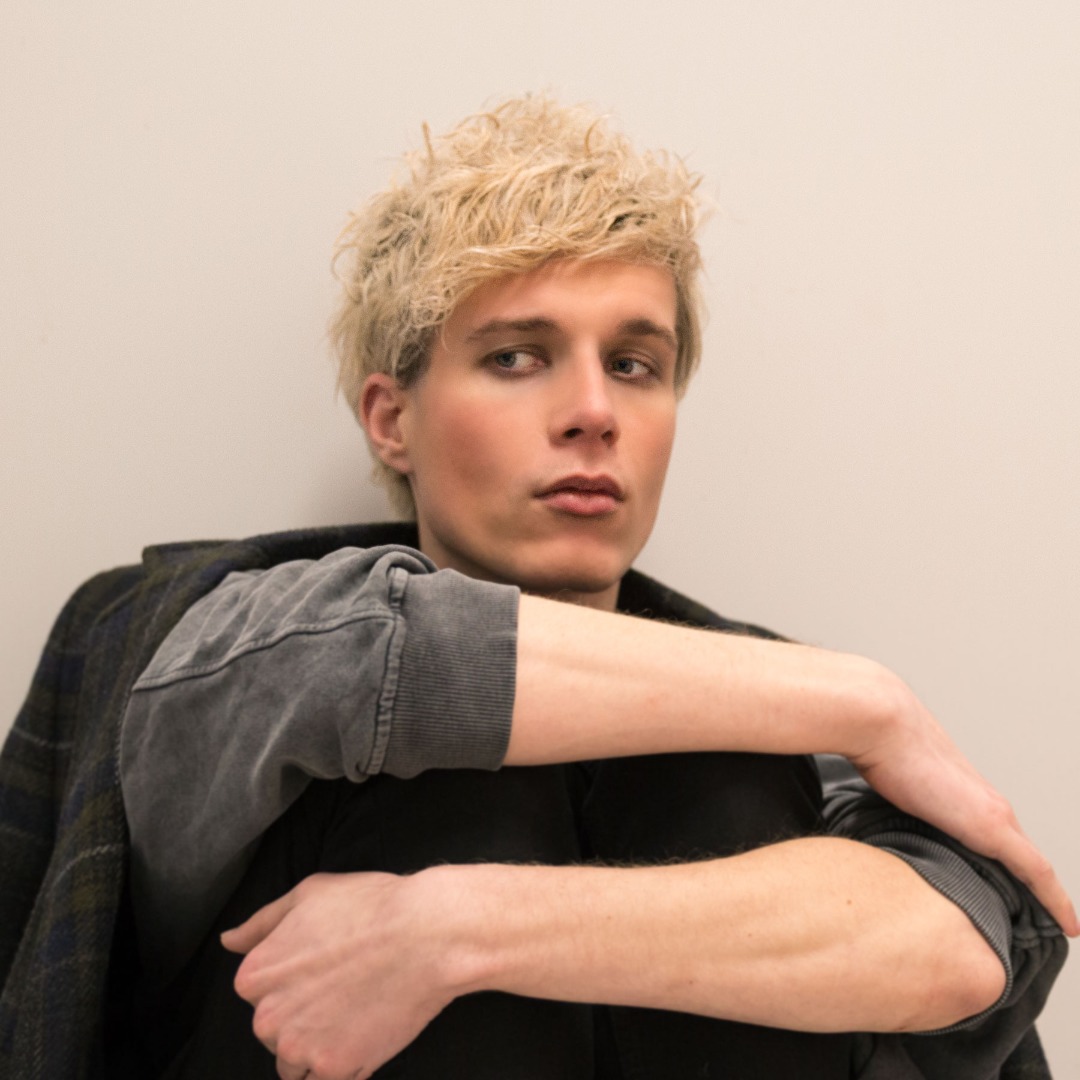 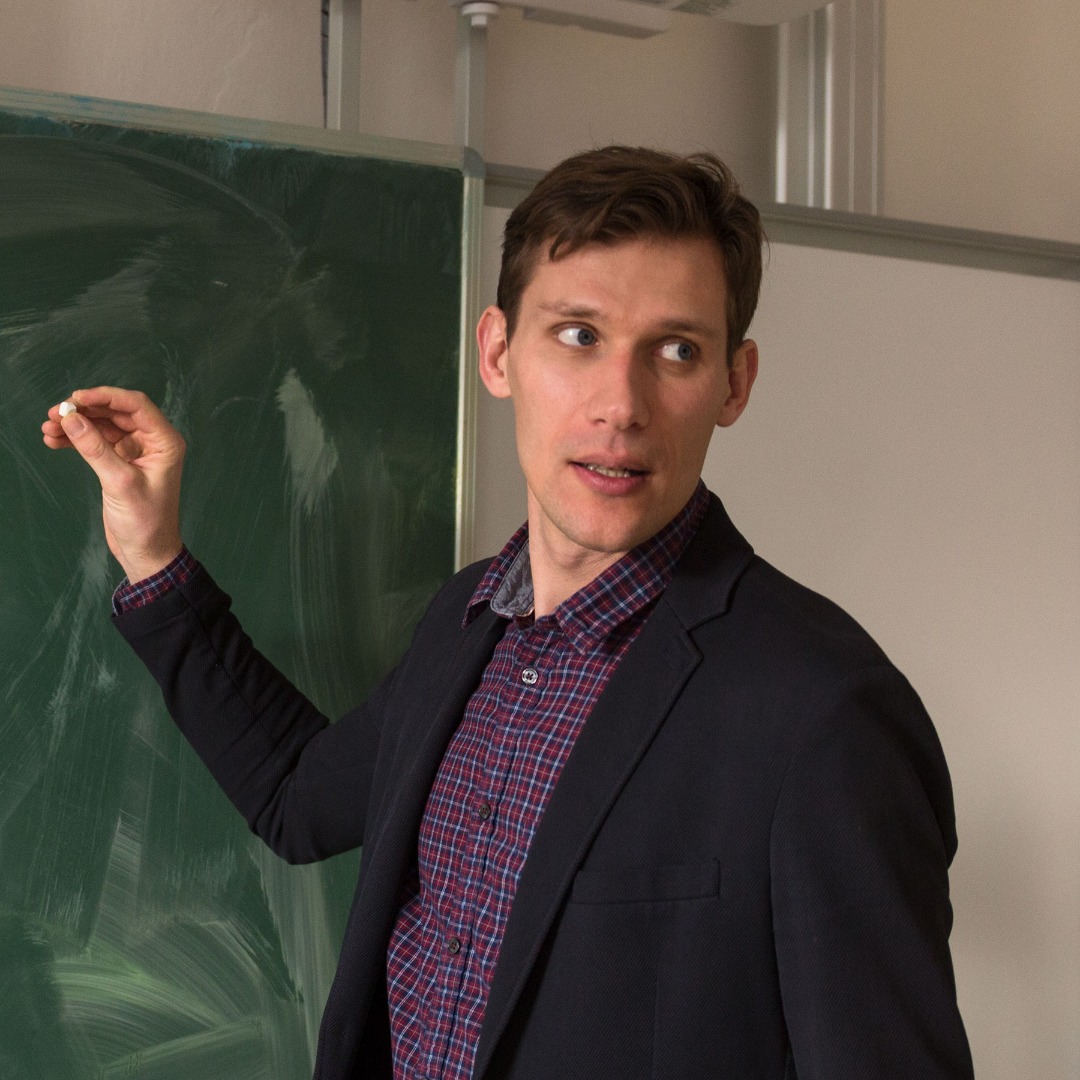 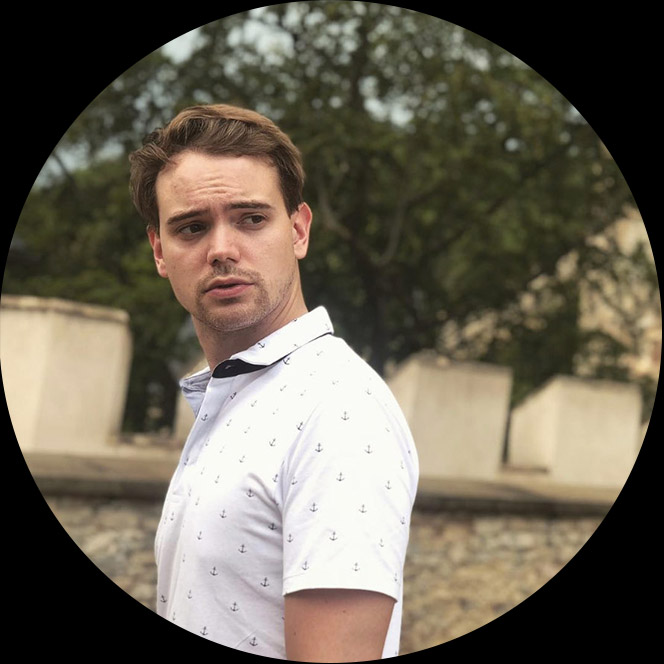 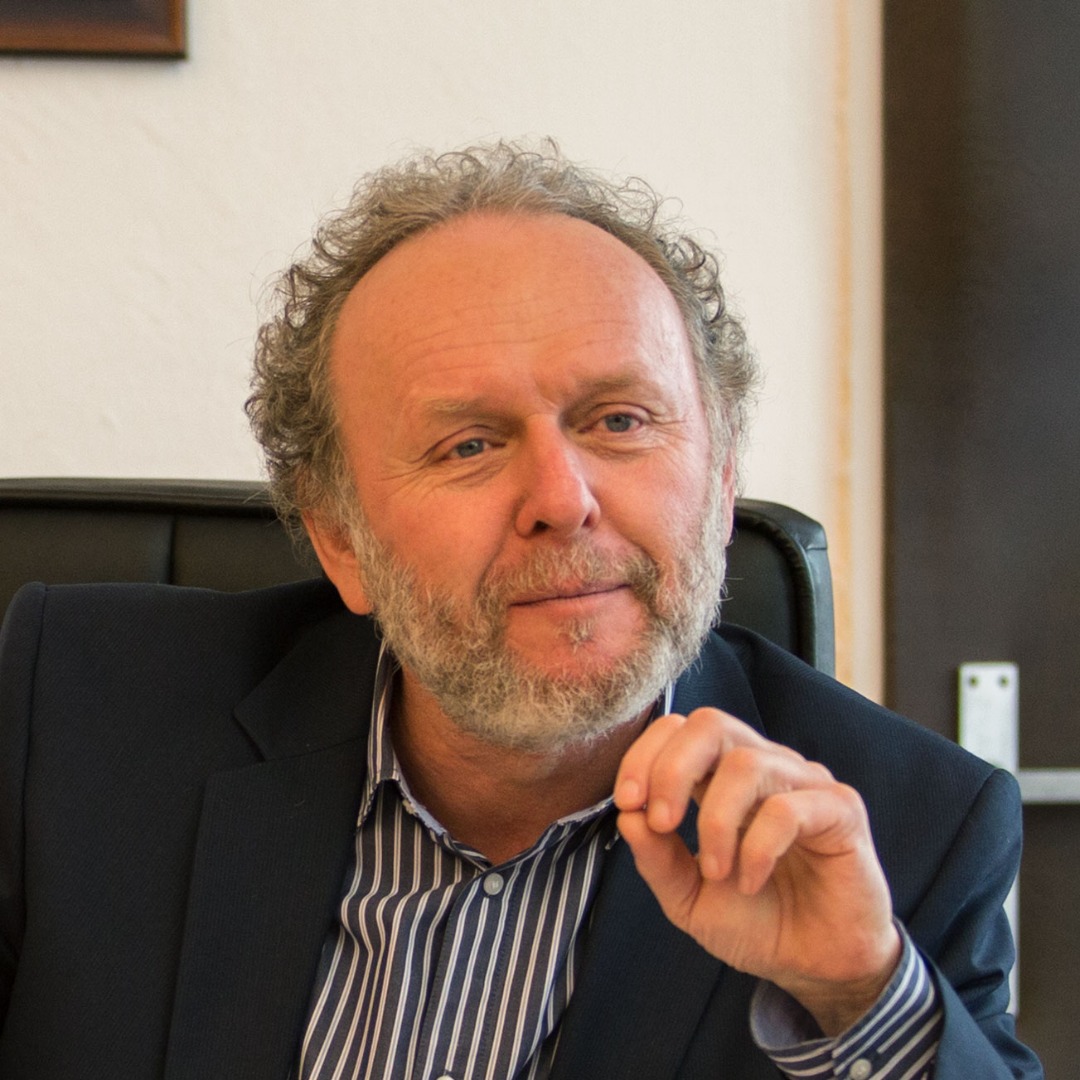 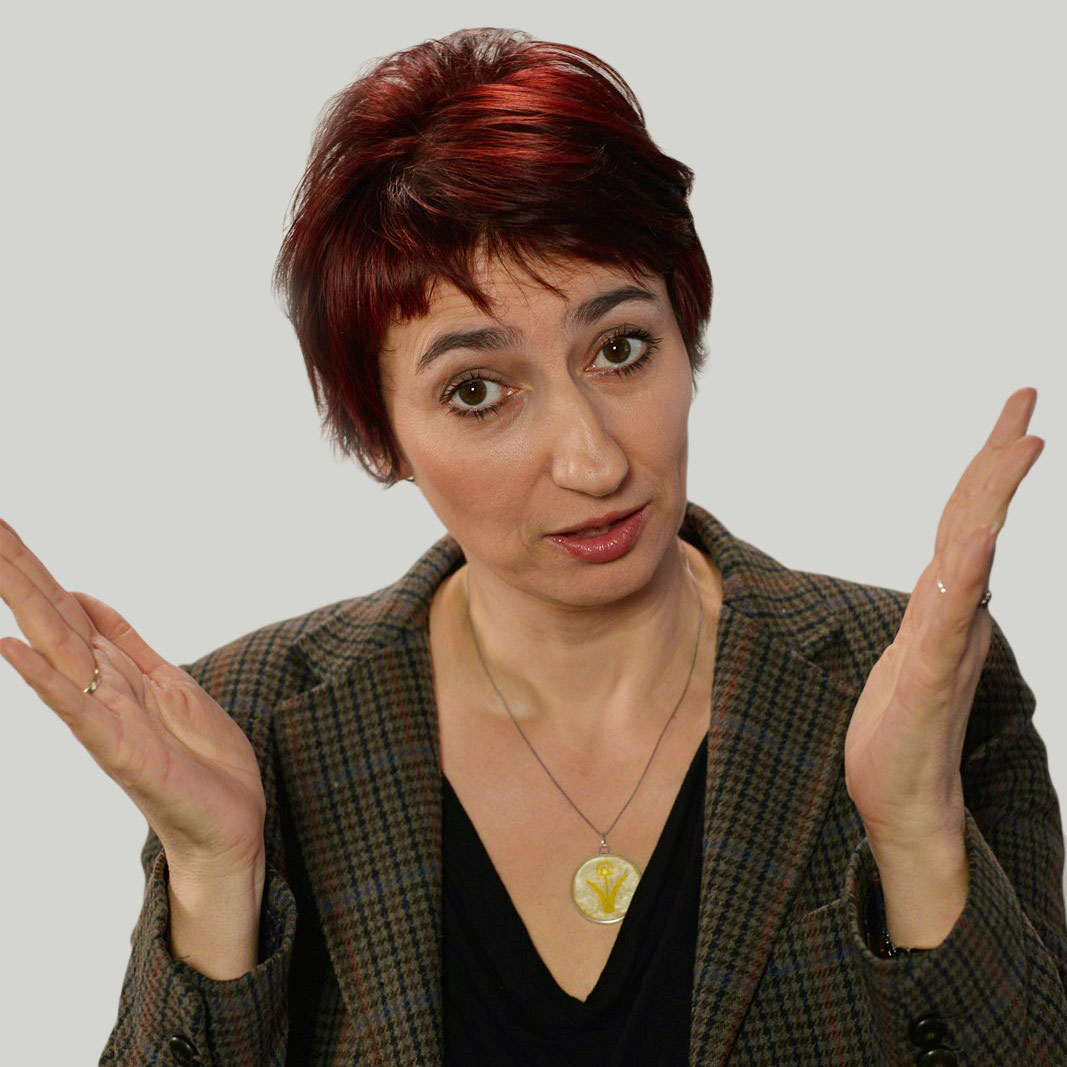 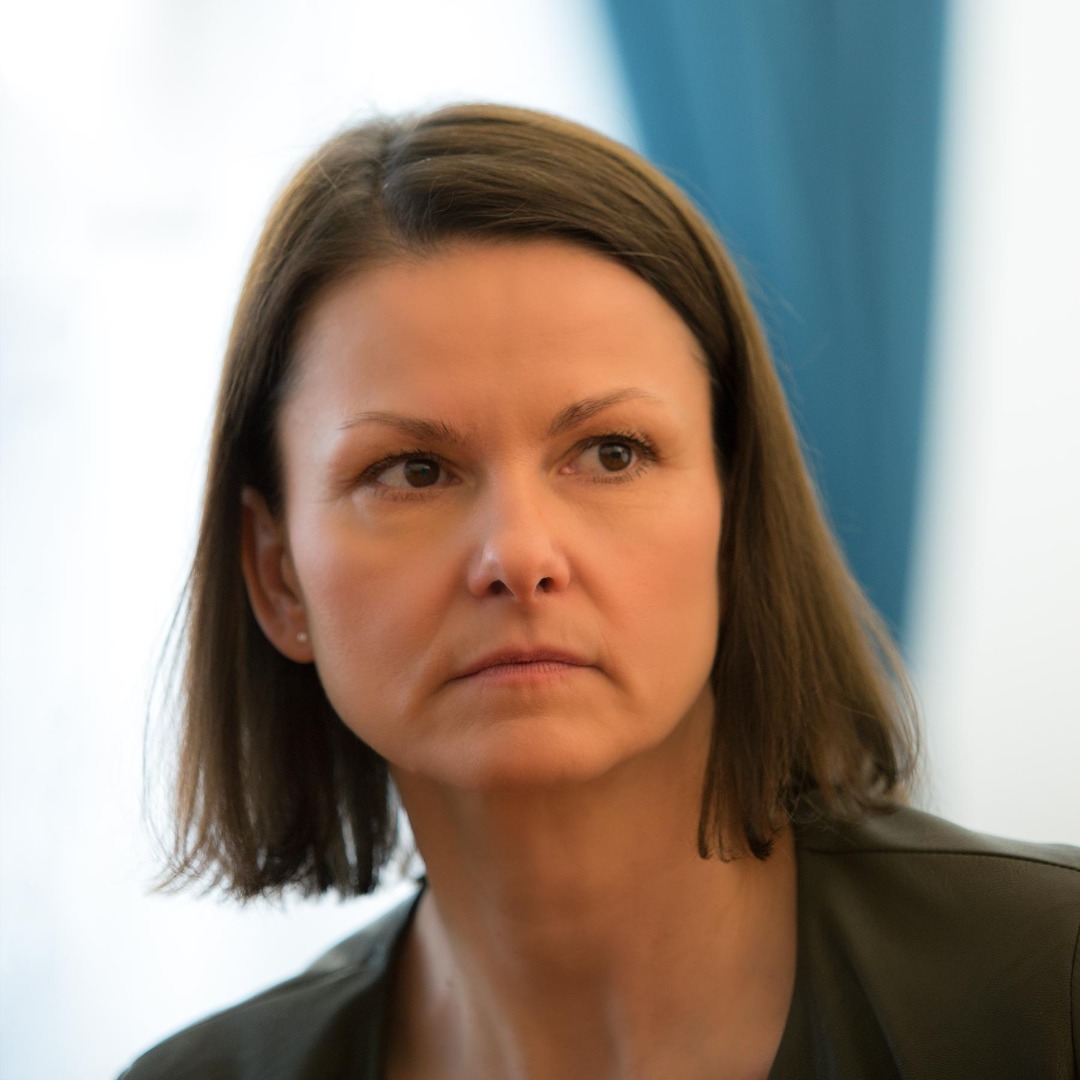 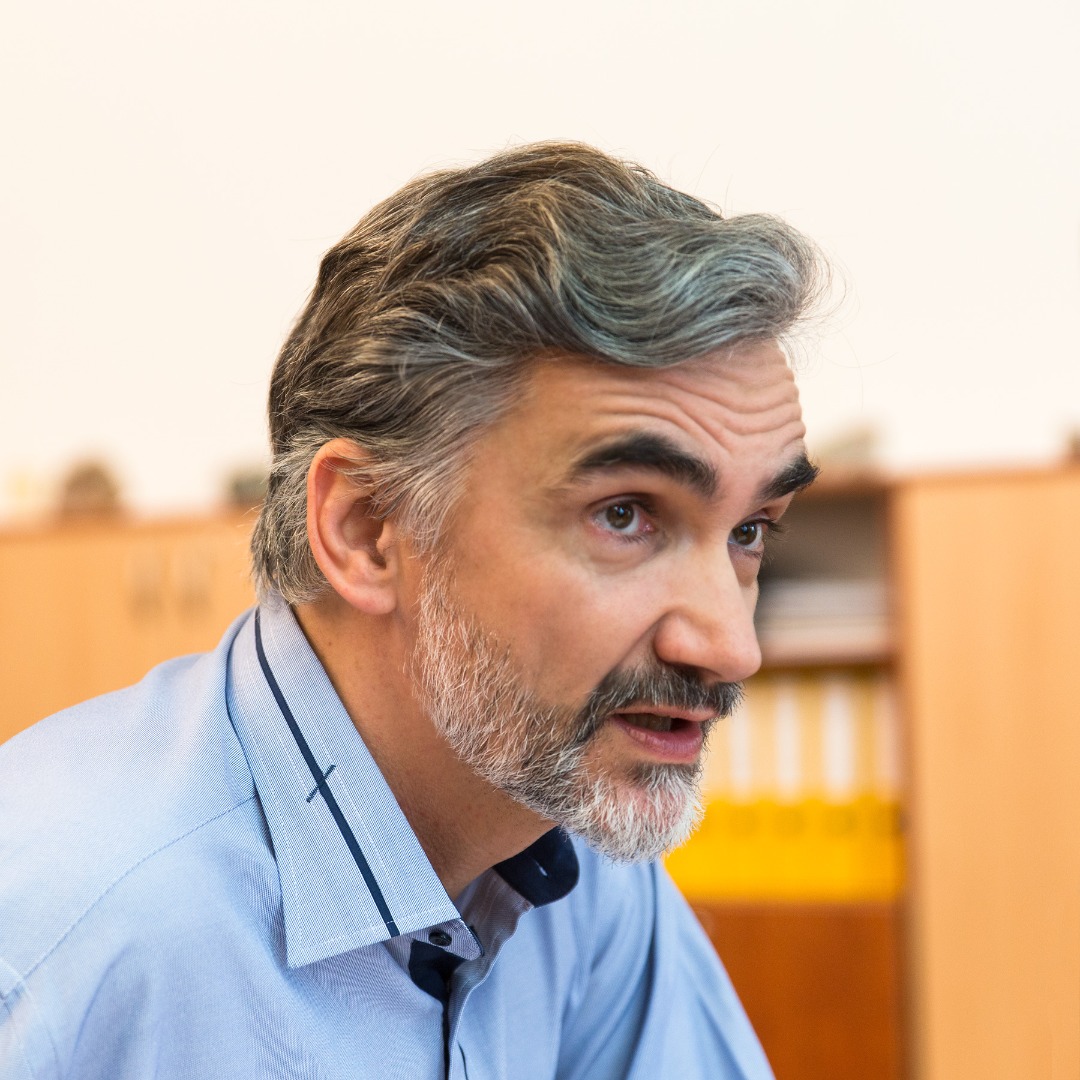 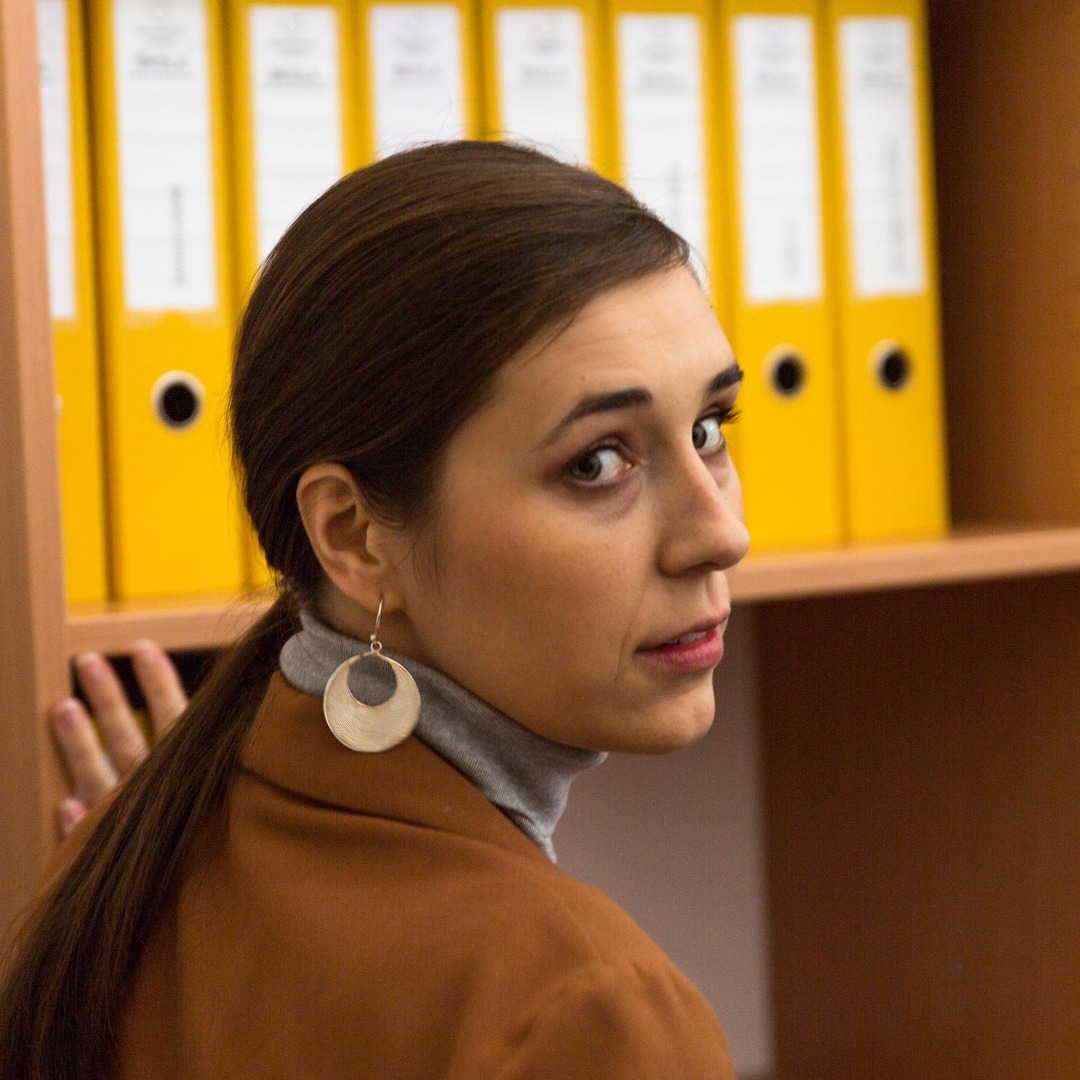 Hana Vojtová
Secretary of the Director

FROM THE PRODUCER'S DIARY

Where Butterflies Don't Fly is the name of the upcoming feature film based on the original screenplay by Roman Němec.